What happens beneath the surface? What drives our motivations, decisions and flaws? What unites us as animals and differentiates us as humans? Subface is a deep psychological dive into the early 21st century and the people that grew up in it. It explores how the internet has changed us, how we find meaning in a world of never ending distraction and how we’re trying to stay true to ourselves in the middle of it.

A dark collection of frustration, scepticism and hope, this record marks the debut album of songwriting coach Friedemann Findeisen (Holistic Songwriting, the Addiction Formula, The Tracking Journal). Heavy and brutal guitars contrasted with colorful melodies form the backbone of a kind of music nostalgic of the late 90s and early 2000s. 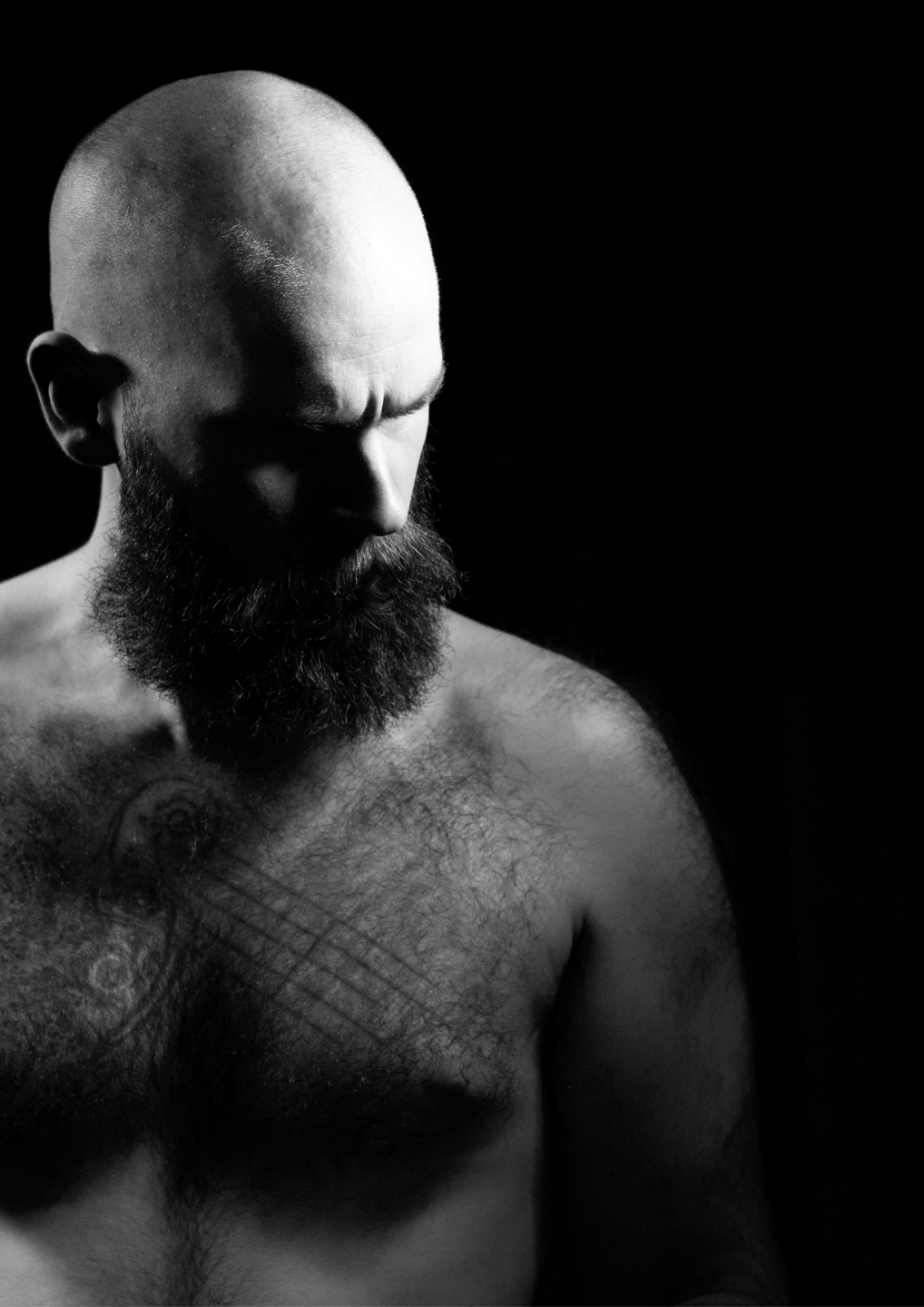 A new start with an old sound.

Canohead is the private side of songwriting coach Friedemann Findeisen, known for his books “The Addiction Formula”, “The Tracking Journal” and one of the biggest songwriting YouTube channels in the world, “Holistic Songwriting”. The album marks his first self-driven release, and a creative break from the formulas and techniques he teaches at his day job.

After 10+ years of only writing for other artists, Friedemann’s head was filled to the brim with ideas for his own project, and he describes the writing process as a “creative rage – once I opened the gates, it all came bursting out, like a volcano” – which is where the name Canohead comes from.

“When you write for other artists, you get used to sharing your music mid-process, and getting feedback all the time. For [Subface], I wanted to figure out who I was, what I had to say, so I wrote the entirety of the record in isolation – not even my wife had heard the record when I sent it off for mixing. It is what it is – everything you hear on the record is me, for better or for worse. This is where I am in my life right now, the shit I think about, the things I’ve learned.” 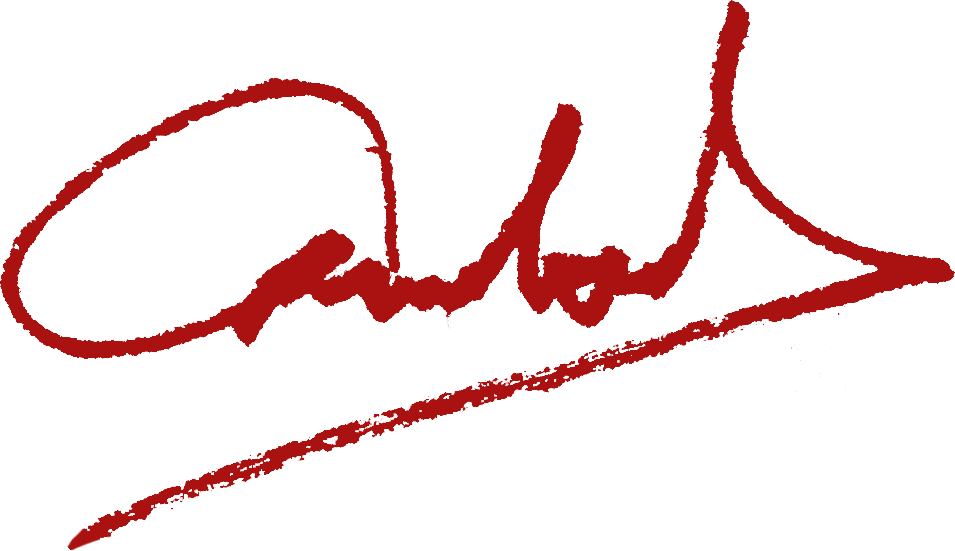